Whiskey D. is a Texas Outlaw Music band with a 100% Kickass Texas Attitude. Runnin’ with the likes of Skynyrd, The Allmans, Waylon, Coe and Charlie Daniels. Comprised of 5 seasoned veterans of the Texas Music Scene with J.R. on lead and rhythm guitar, Ray on lead, rhythm and slide guitar, Joey on bass, Rene on drums and Rock on lead vocals, Whiskey D. has grown a steady Fan Base with their high energy no holds barred performances that needs to be seen to believe and by performing for audiences all over Texas including stints with some high profile heavy duty artists in the Texas music genre including Kevin Fowler, Mark Chesnutt, Pat Green, Randy Rogers Band, Cody Canada ,Jesse Dayton ,The Legendary Texas Tornados ,The Spazmatics , Fran Cosmo the Former lead Singer of the legendary Classic Rock band "Boston" and La Mafia from Houston Texas. As you can see Whiskey D. is ready to perform with anyone, for anyone at anytime! Give them a Stage and the party is on.

Whiskey D. is currently touring in support of their debut album "One Last Shot" that has been receiving rave reviews from everyone . Their song “Senior Party” has been a big hit with all the audiences along with “The Score” and “Mama’s Prayers” and all the women love the pole dancing groove of “M.I.L.F.” as well.
Whiskey D. is also one of the most aggressive marketing bands in Texas. Their Fan Pages combined reach over a million people every week and grows daily. You can count on Whiskey D. aggressively promoting every event and performance that they are a part of. Whiskey D. is hands down the most Entertaining, Unique and Aggressive marketing band in the entire state of Texas.

Sample and buy our New Album! 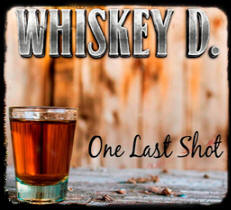 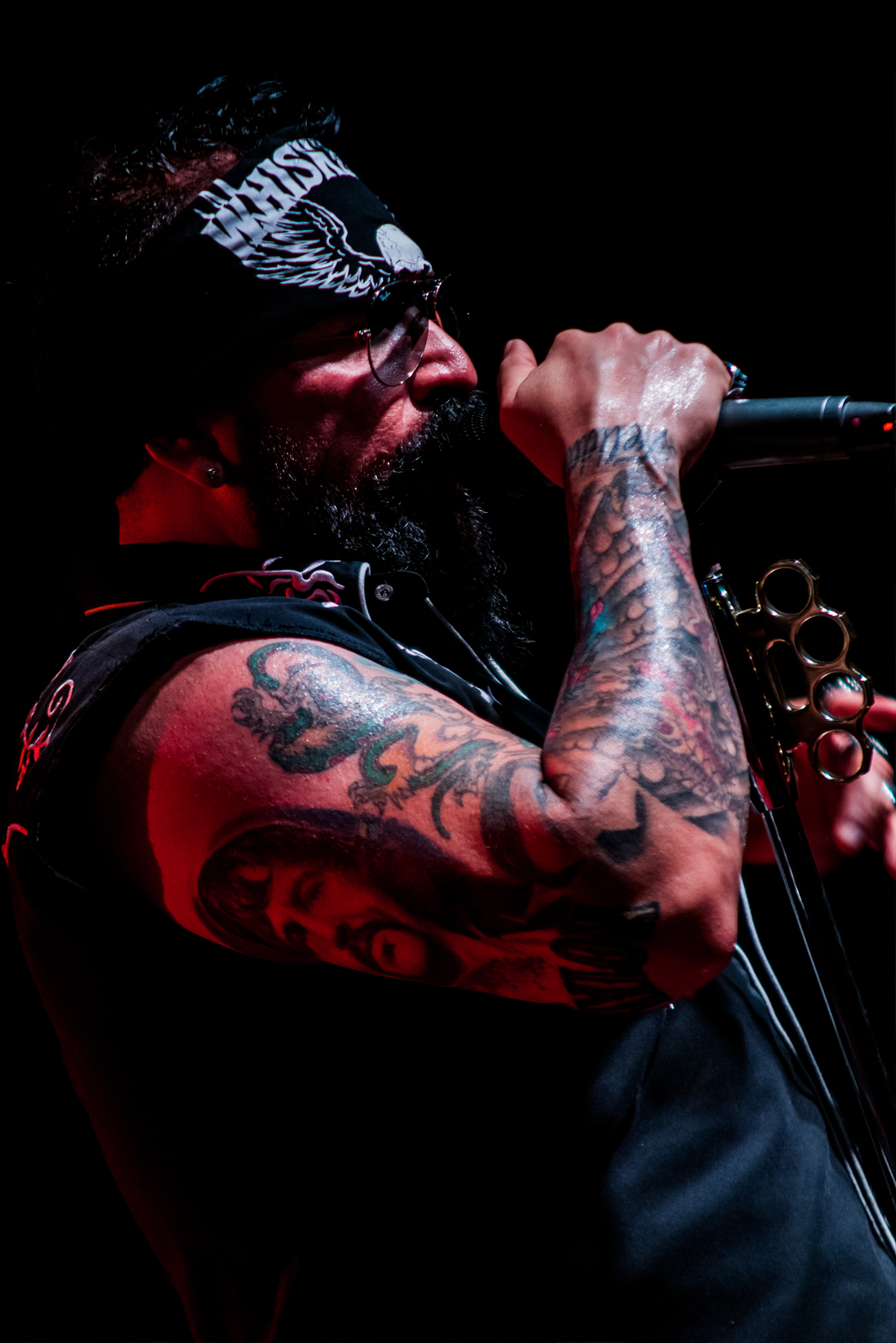 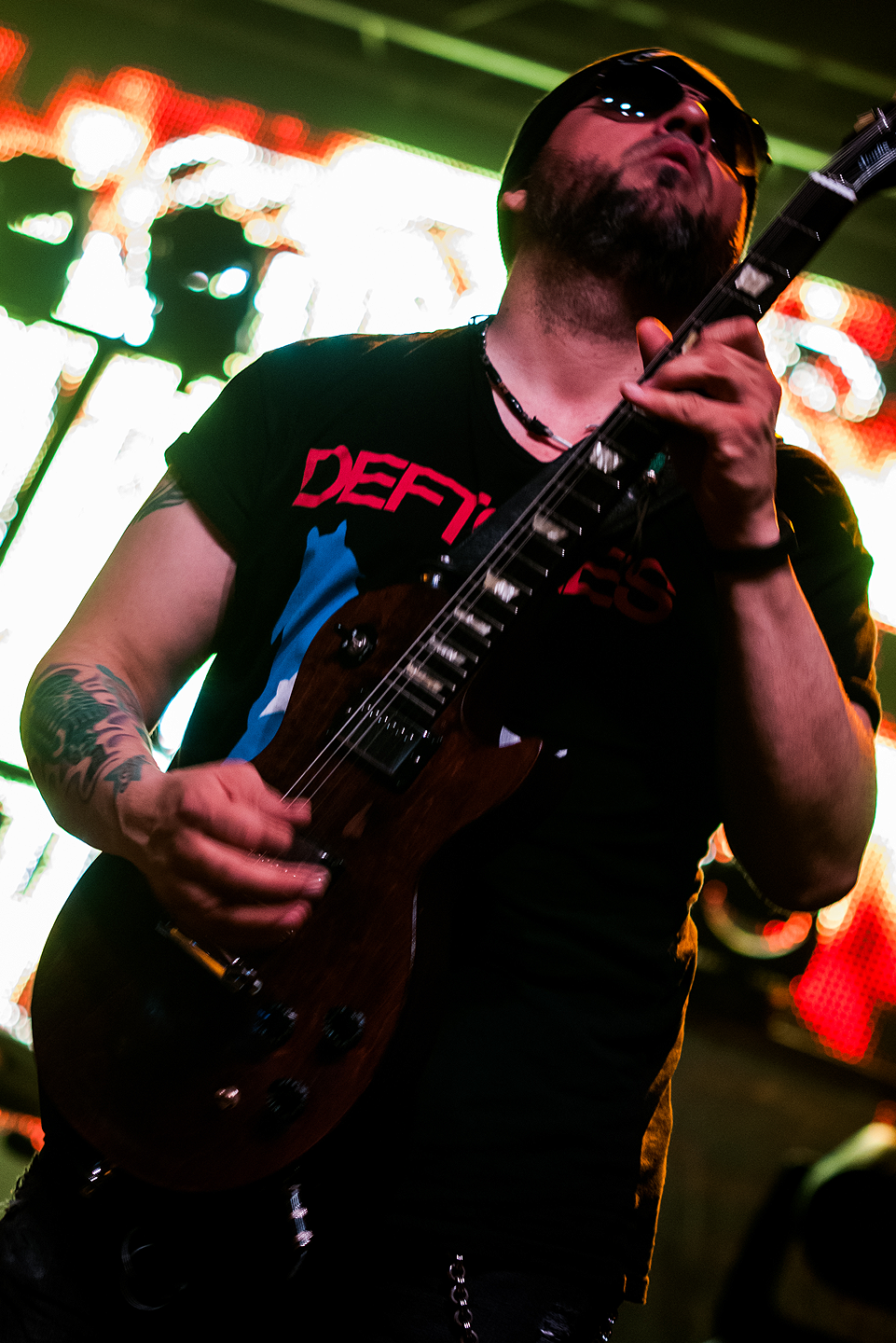 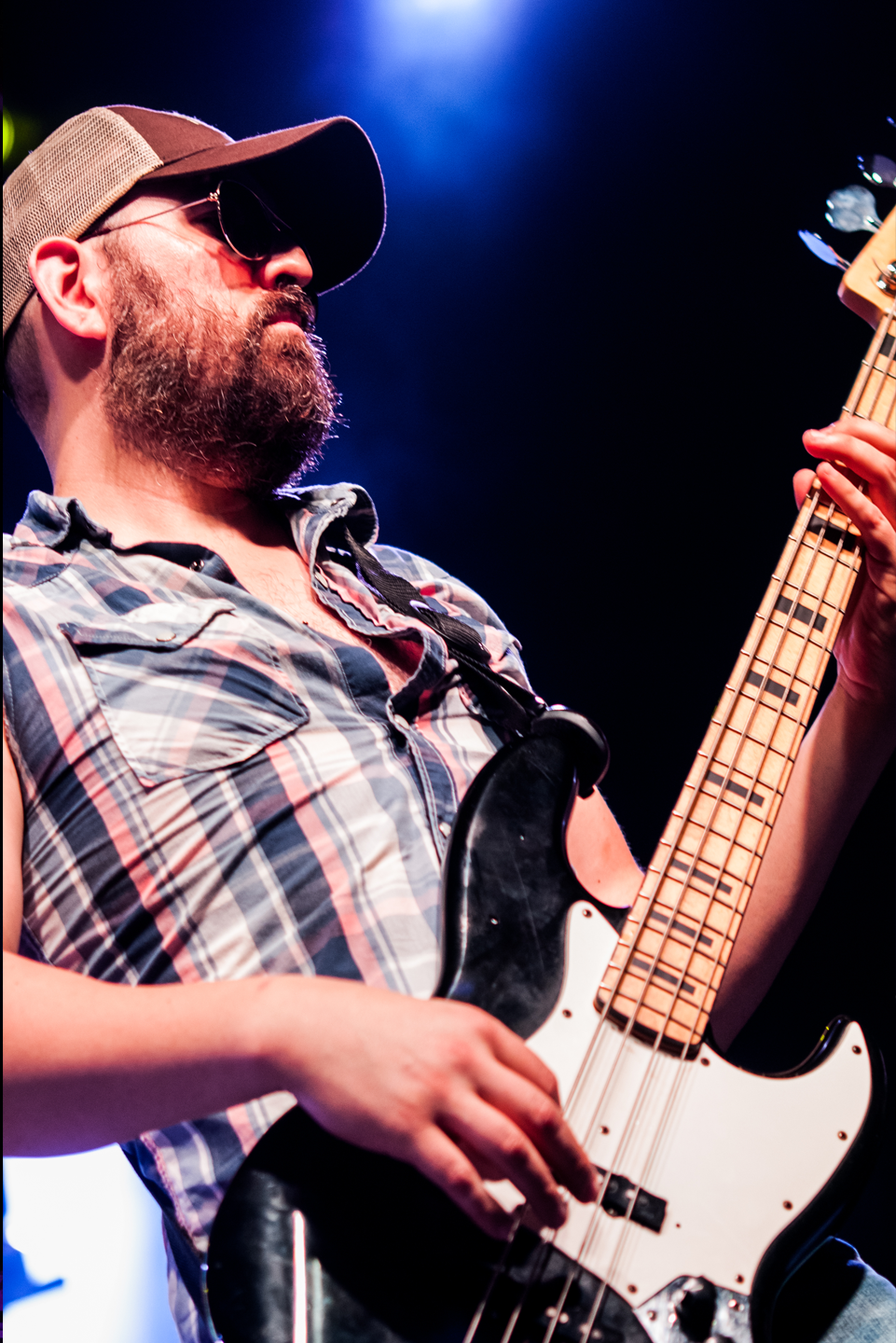 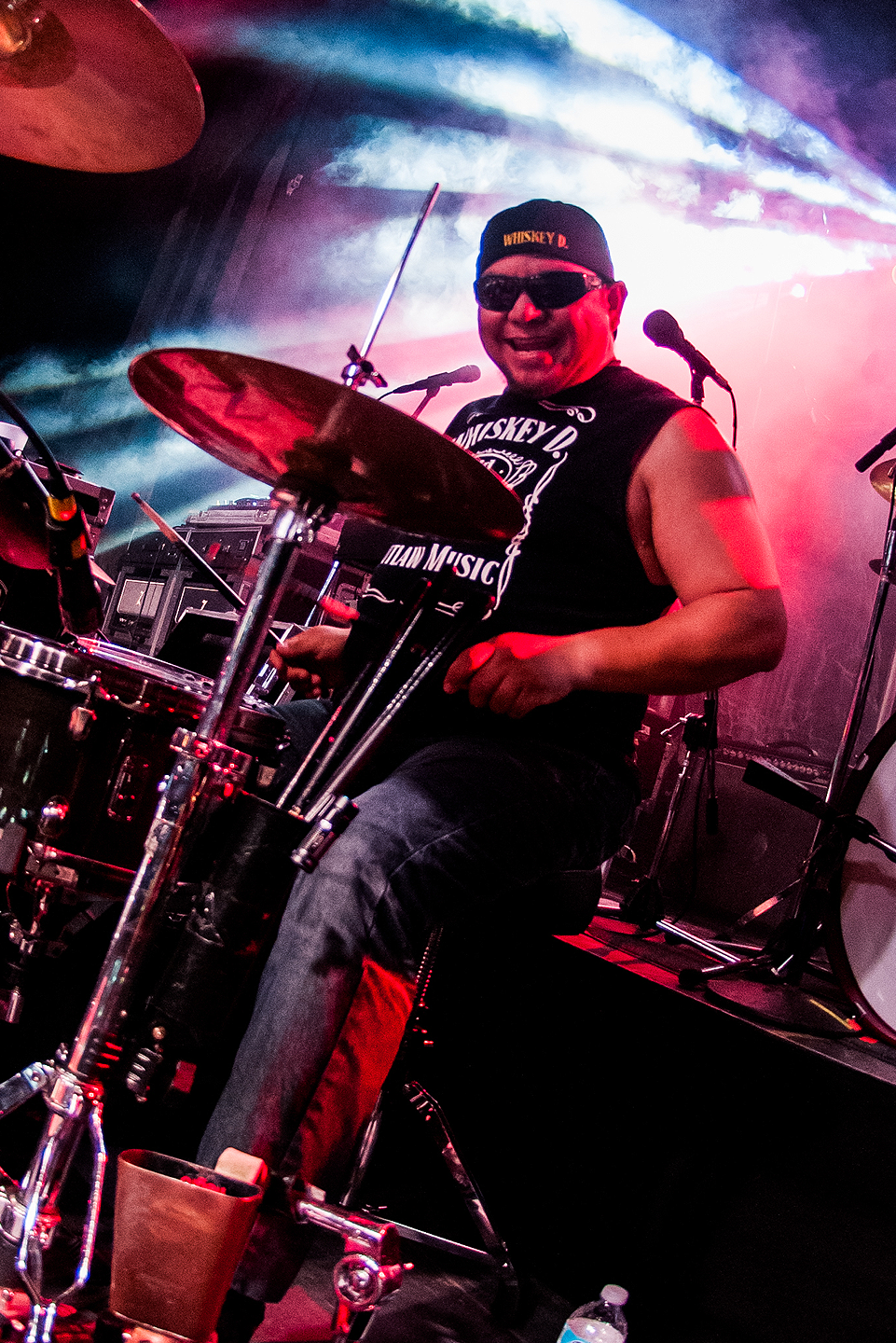 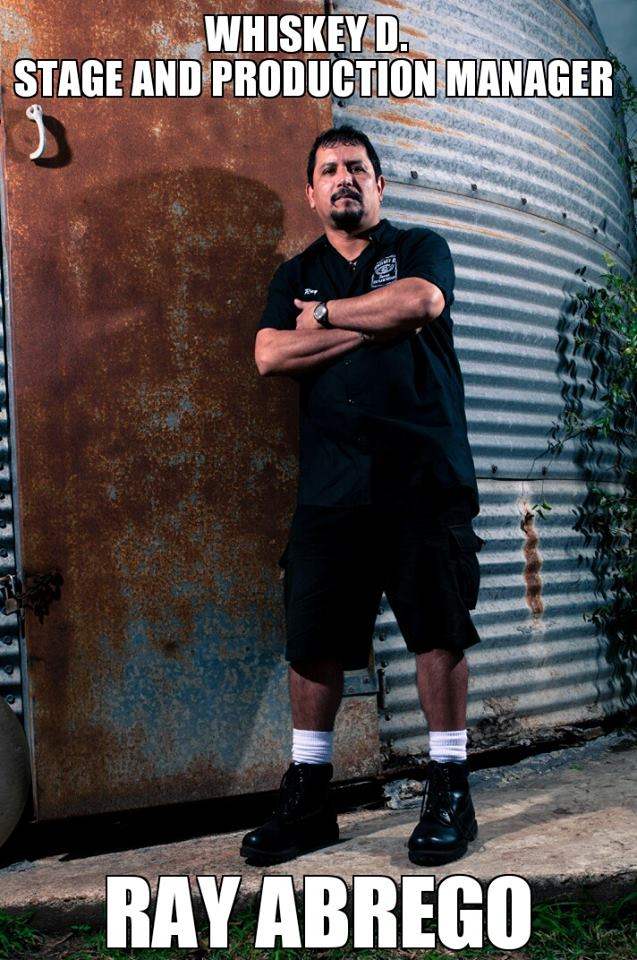